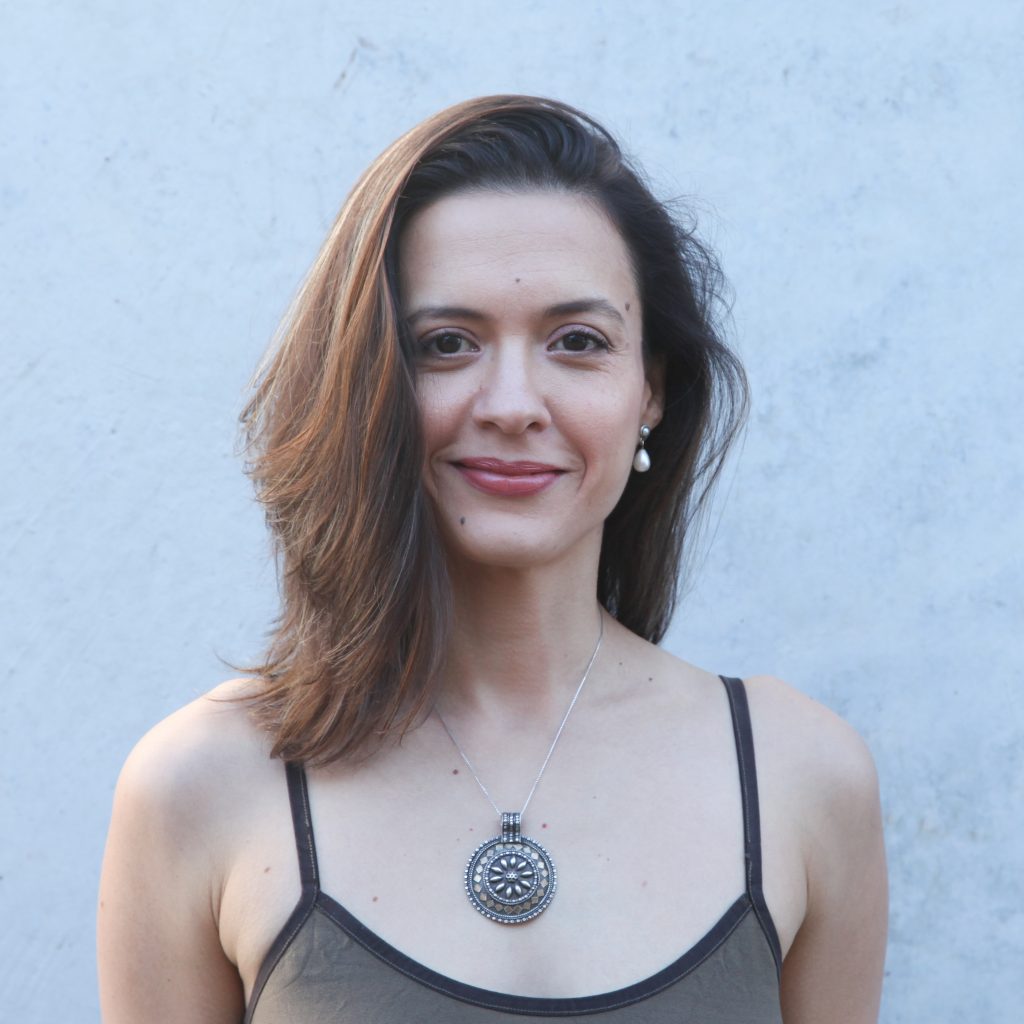 Isha Sharvani is a highly regarded dance artist in India today. Touring Internationally from the age of 12, Isha has toured more than 25 countries performing in over 3000 stage shows including Holland Dance Festival, Edinburgh International Festival and Perth International Arts Festival, Royal Albert Hall and Kennedy Centre.
She is also a film actor with 11 Indian feature films to her credit in three different Indian languages including Bollywood hits like Luck By Chance on Netflix.
Since moving to Australia in 2015, Isha has become a mother, a climate change activist and dance therapist. She has also grown culturally through connection to country during the making of Kaya (2016) and Kwongkan (2019) with Ochre Dance. She was last seen in Wistleblower by The Last Great Hunt for Perth Festival 2021, and is currently in creative development stages for her new work Ascent.