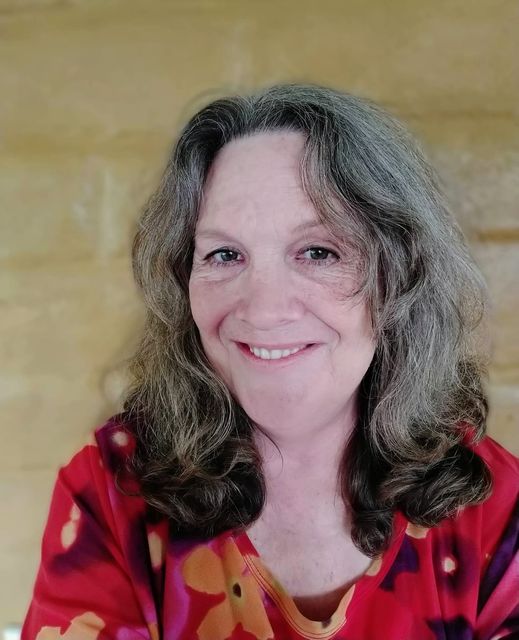 Diana Moss is a passionate advocate for the arts and has worked in the education sector for 42 years in both metropolitan and country schools in WA. Her passion for the arts and the environment is demonstrated by her involvement with various community groups over the past 23 years since becoming a resident of Northcliffe, which is located on Pibelmun country within the Noongar Nation. Diana is currently the Chairperson of Southern Forest Arts and the Northcliffe based producer for the Distributed 15 project. She believes that the arts are a powerful medium for transformation and connection.